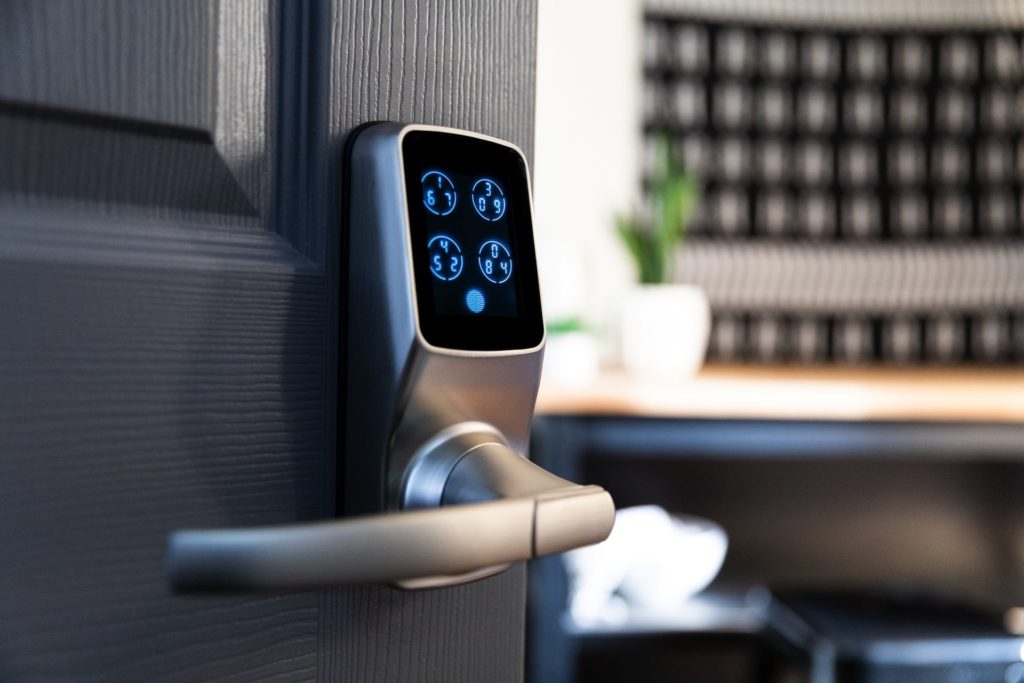 We live in a day and age where everything we do, we do it in the hustle and bustle. Whether it’s picking up kids from the school or taking the trash out, whether it’s going to work or collecting mail, there are several instances where we are always in a hurry to reach our destinations. And the worst thing about everything is that almost 5 out of 10 times, we forget the keys on the table or the key holder or someplace else.

Are you among such individuals who are also forgetful when it comes to locks and keys? Do you also struggle with opening door locks just because you keep misplacing keys or leaving them behind? Smart locks are the ultimate solution for you. With smart locks, you don’t have to worry about keeping traditional keys on you at any point. These locks are of a special kind as they work with voice assistants, Wi-Fi, or Bluetooth devices. They come in a variety of different shapes & sizes and as more & more smart homes are becoming a trend, so is their usage becoming excessively common.

With such rapid gain in popularity, we all often come across a stage where we ponder if investing in a smart lock is going to be a worthwhile option? Then here are the top four reasons why you should.

You Never Have to Worry About Keeping Traditional Keys

Smart lock is all about adding convenience to your life, and what other convenience will be better than to have a no-key solution when it concerns door locks. Smart locks have smart features of remote access, which allow users to use a different form of controlling feature to unlock the gates. You can use a smartphone with a Wi-Fi connection where the electronic lock on your door is powered through an app. Or you can use a voice assistant to unlock the door by saying the magic word for unlocking.

With Apple HomeKit, Amazon Alexa & Google Assistant, you can use a specific command to lock/unlock doors at your own choice. Now alongside asking your voice assistant to dim the lights, adjust the thermostat, you can also ask the assistant to lock the front door so no intruder can enter.

Smart Locks Leave the Best Impressions on Your Visitors

Unlike traditional locks, smart locks aren’t clunky or oddly shaped. At times, they are so much alike to a traditional lock that you can’t spot the difference. However, don’t let the looks deceive you, as they all have the smart feature of unlocking pre-installed within the lock system. They may appear to be a normal keyhole with a deadbolt, but it will unlock when you approach it using some form of a smart feature.

What if you’re away for a holiday and suddenly one of your friends decides to visit you from another country? If they don’t have the keys to your place and you are not anywhere nearby to provide them entrance, a smart lock installed on your door will be an easy thing to let them in. All you ever have to do is unlock the door using your smartphone or through a voice assistant.

Now you don’t have to concern yourself with making keys and hiding the spare ones underneath the mat or someplace else. Do you have a family member visiting you quite often? Let Amazon Alexa or Google Assistant know about them so they can access your doors when you’re away.

One of the best things about having smart locks installed at your home is the way they run. They are powered using smartphone applications or voice assistants. Unless the person who owns the premises does not ask the door to open, smart locks won’t be accessible. The same goes for the homeowners accessing the smart lock through a mobile app. You can make the lock work on passwords, or you can use a PIN to unlock it. With smart locks, you may never have to experience the fear of somebody else swiping the keys to your front doors from right underneath the mat or taking it out from someplace else.

Do you want to get smart locks for your homes or offices? Are you in search of a reliable & trustworthy locksmith in Alabaster? Your Alabaster Locksmith has got you covered. We have smart locks from a variety of popular brands. Allow us to install some of the best quality locks at your premises for a fair price. 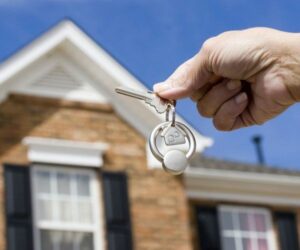 Simple Ways To Add Security For a Safer Home 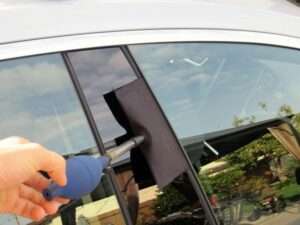 Tips to Get the Best Car Locksmith in Any Emergency Situation 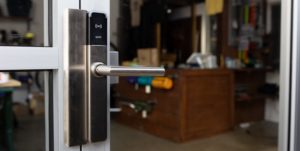